From the XV century to 1946, known as Yadlivka, according to historical legends, was founded by the Cossack Yadlo.

Peremoha is a village in the Baryshiv district of the Kyiv region. From the 15th century to 1946, known as Yadlivka, according to historical legends, it was founded by the Cossack Yadlo. But now, the village has lost such a call and rare (the only one in Ukraine!) Name Yadlivka and now bears, for many incomprehensible – Peremoha. 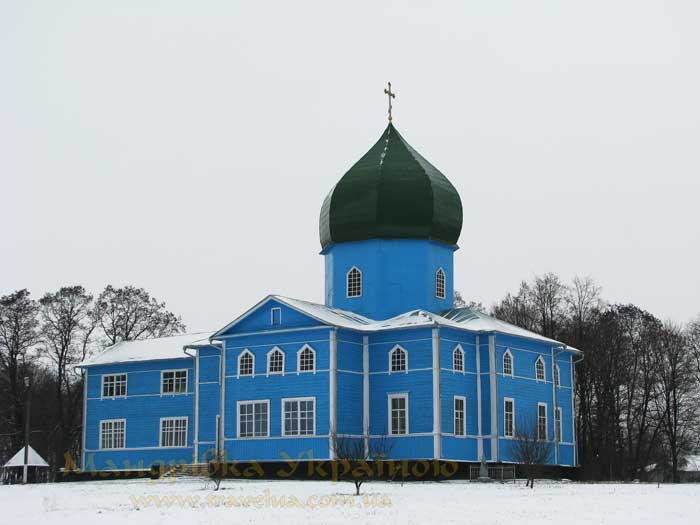 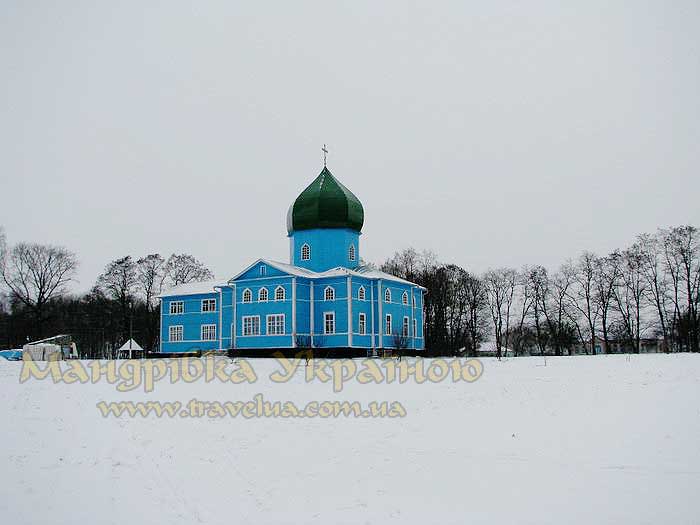 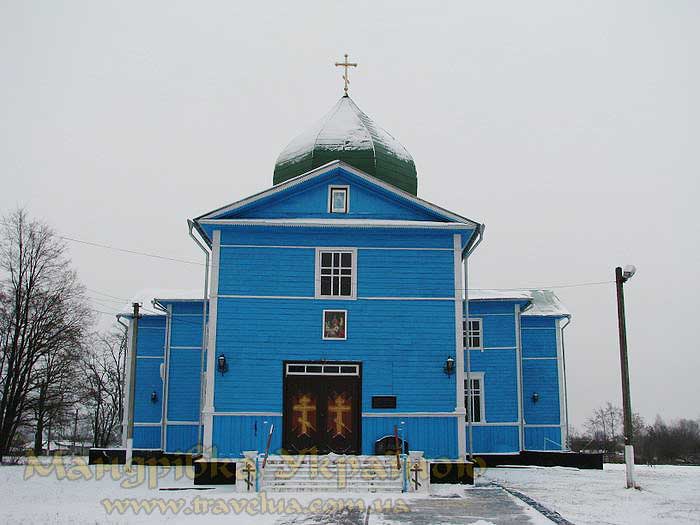 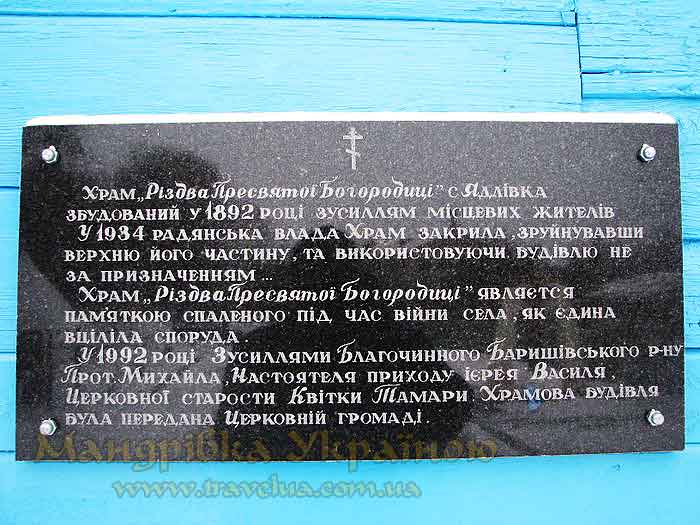 It had a school after the Second World War, later a club, and, as always, the church was revived during Independence.

On January 21, 2019, the parish community decided to join Orthodox Church of Ukraine The village was occupied by Russian troops from February 28 to March 30, 2022. On March 11, 2022, during an attempt to evacuate from the village towards the village of Gostroluchcha along the agreed “green” corridor, the occupiers shot a column of civilians, consisting exclusively of women and children.
As a result of this brutal act, seven of them died, one child.