The station is also known for Agatha Christie’s novel “Murder on the Eastern Express”, where the whole action takes place on a train.

Sirkeci Garı station in Istanbul was built as the final destination of the Orient-Express. Sirkeci Gari Station has remained unchanged since its opening in 1890. The decision to build a railway was made by the government of the Ottoman Empire to connect Istanbul with European countries. Sirkeci became a kind of window to Europe.

The building is made in the style of Orientalism in order to evoke in European travelers the image of a mysterious eastern city. In the facade of the station you can see the masonry typical of Byzantine architecture, but the window arches in the shape of a horseshoe are more typical of the Muslim style. The windows inside the station are decorated with colored stained glass. The station was equipped with the latest technology of the time, with gas lighting and heating in winter, which was provided by Austrian furnaces. 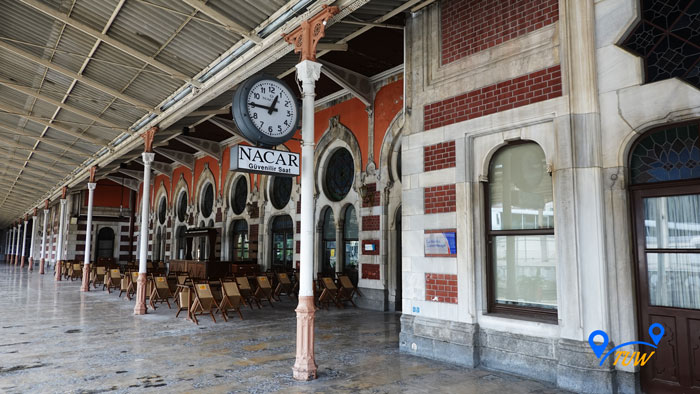 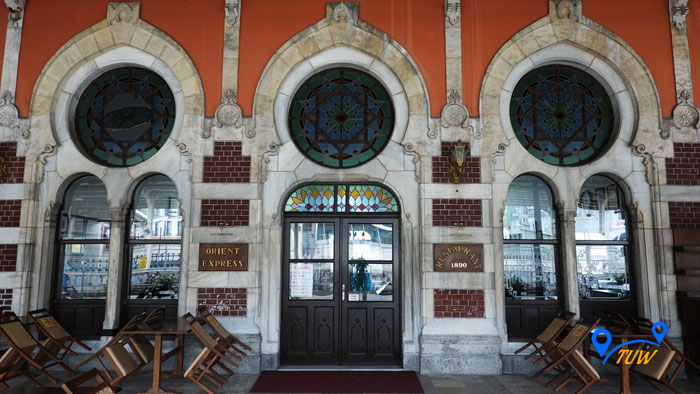 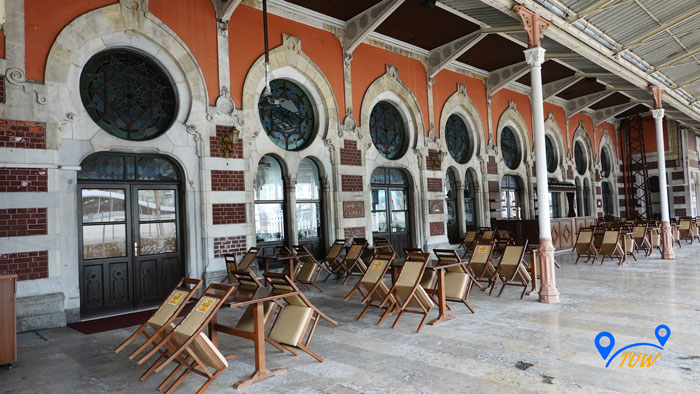 The station building was never rebuilt and retained its original appearance. The station houses the Istanbul Railway Museum, opened in 2005. In the exposition of the museum you can see the dishes of the dining car, the layout of the driver’s cab, insignia of railway employees and other artifacts. 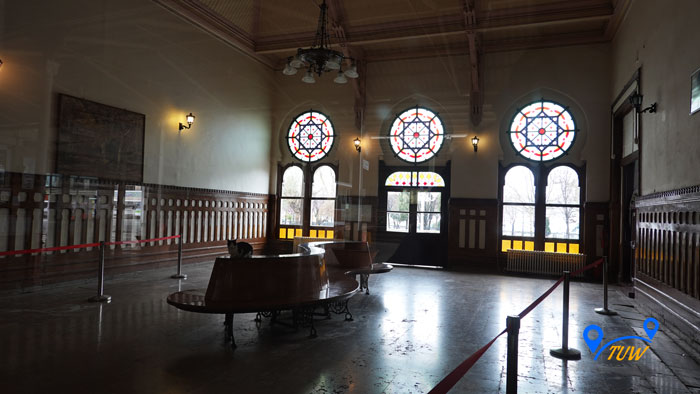 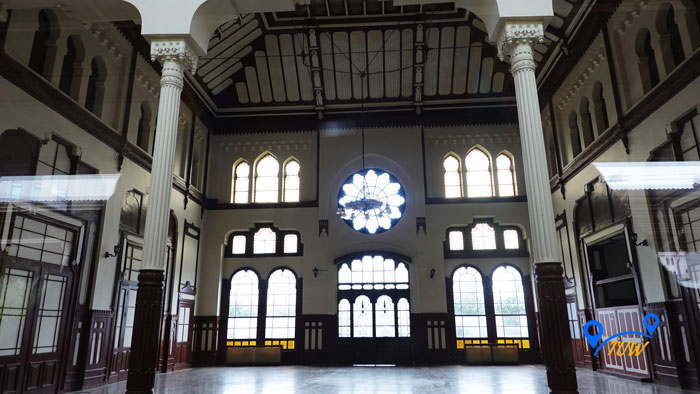 The highlight of the station in the 1950s and 1960s was a restaurant that became a meeting place for writers, cultural and artistic figures, and now this restaurant is called “Orient Express” (Orient Express) and is popular among tourists. The station is also known for Agatha Christie’s novel “Murder on the Eastern Express”, where the whole action takes place on a train. 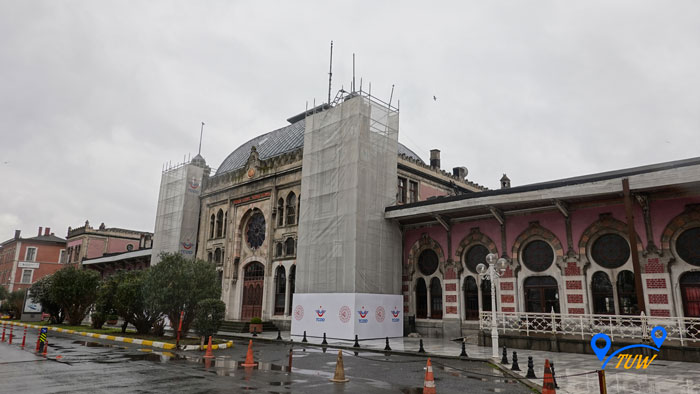 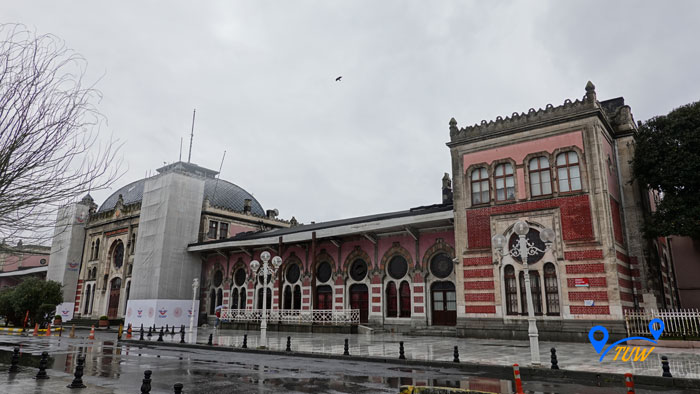 Next to the station building is an old locomotive, which at one time is believed to have pulled the composition of the Eastern Express.

Where to stay near Sirkeci. You can book a tour of Istanbul with a visit to the Galata Tower.